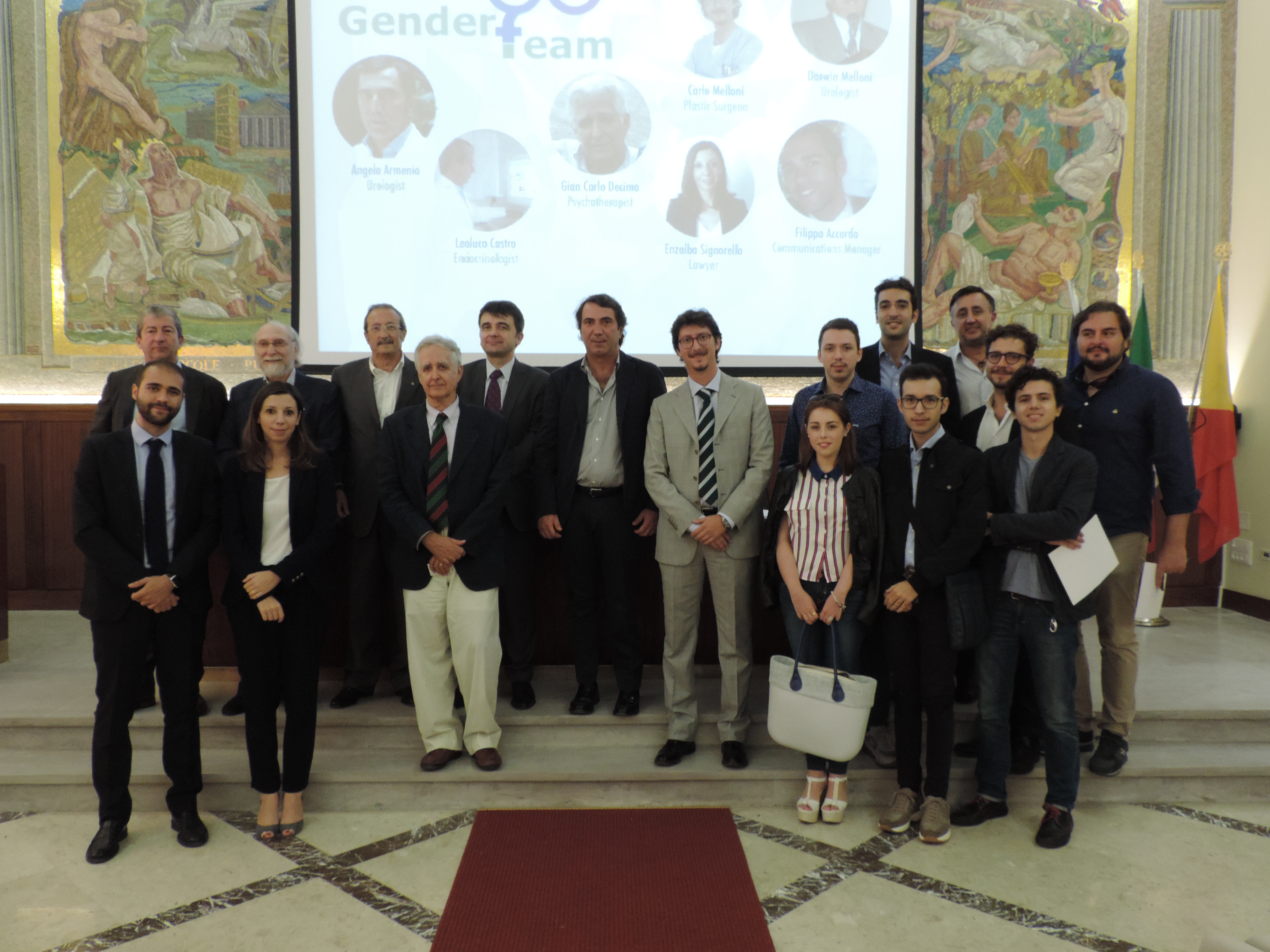 It took place in Trapani, at the Chamber of Commerce, the first conference on Gender Dysphoria, organized by the multidisciplinary group Gender Team. Despite the difficult issue and the concomitant presence of other scientific events in the area, the success of the conference was sanctioned by the presence of numerous colleagues urologists, andrologists, general practitioners and medical students.

After introductory greetings by local authorities, the Attorney Enzalba Signorello, the responsible of all the legal aspects of the medical and surgical path, illustrated, with extreme simplicity and completeness, reference laws, rulings and legislative sides connected to Gender Dysphoria.

Dr. Gian Carlo Decimo, the team psychotherapist, later explained how each step towards a so important decision should be taken with awareness and consciousness by the parts: < 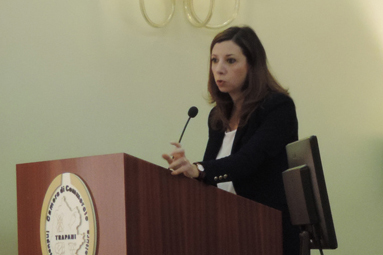 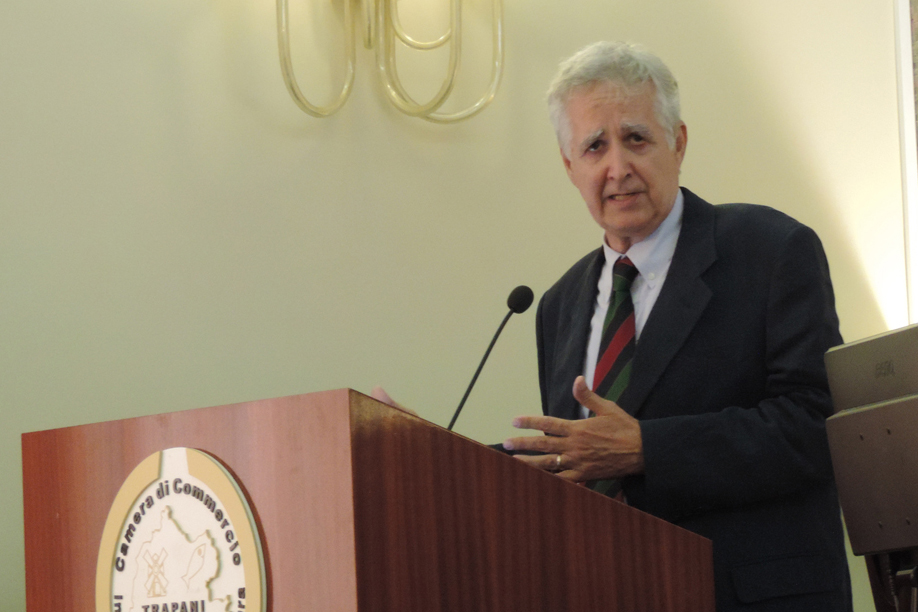 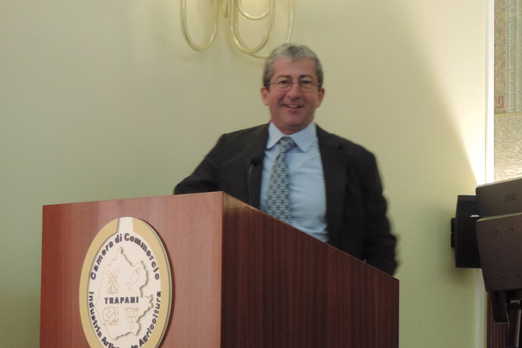 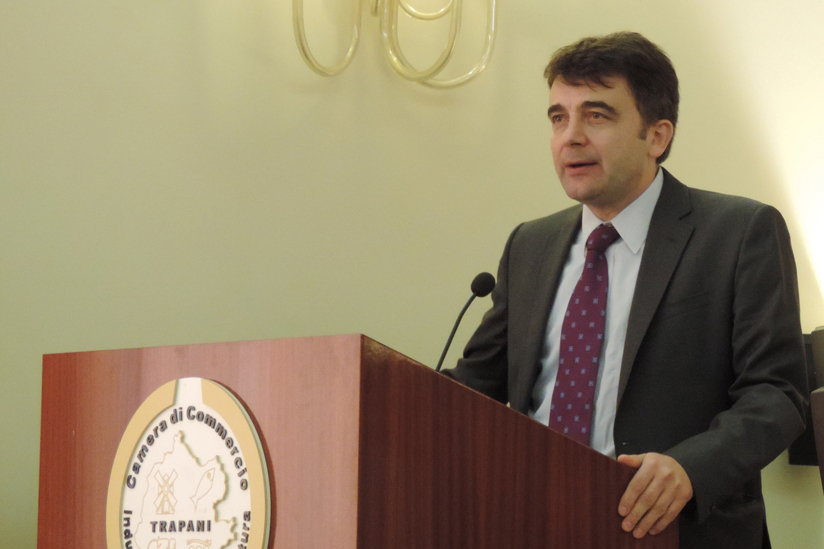 The highlight of the day was reached with the keynote address of Prof. Miroslav Djordjevic, leading European expert in sex reassignment surgery. Founder and Director of the Belgrade Center for Genital Reconstructive Surgery, Djordjevic began by recalling, with pleasure, when Dr. Carlo Melloni, coordinator of the Gender Team, visited the Belgrade Center for an intense period of surgery and scientific exchanges. Since then, mutual respect and cooperation have fueled this knowledge and led him to Trapani to attend such an important event.
The audience, attentive, participated with great interest to the techniques described in the presentation: the metoidoplasty and phalloplasty (in Female-to-Male surgery) and vaginoplasty (in Male-to-Female surgery).

At the end of presentation it opened a debate with the audience on all aspects covered during the day. Particularly interesting were the questions from the students of Medicine and Psychology, as well as from colleagues urologists and plastic surgeons. Among many others, also two plastic surgeons in Valencia (Spain) who they have asked to visit the center in the near future.
At the conference, also present TV and local and regional newspapers. 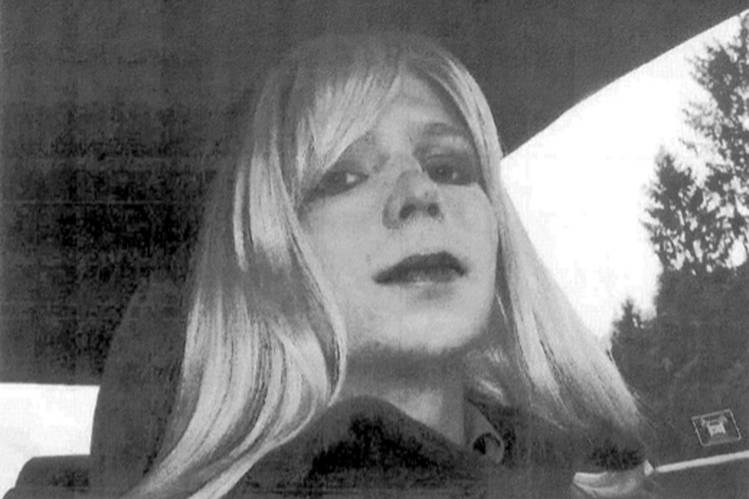 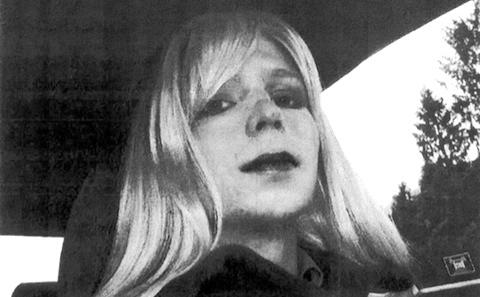